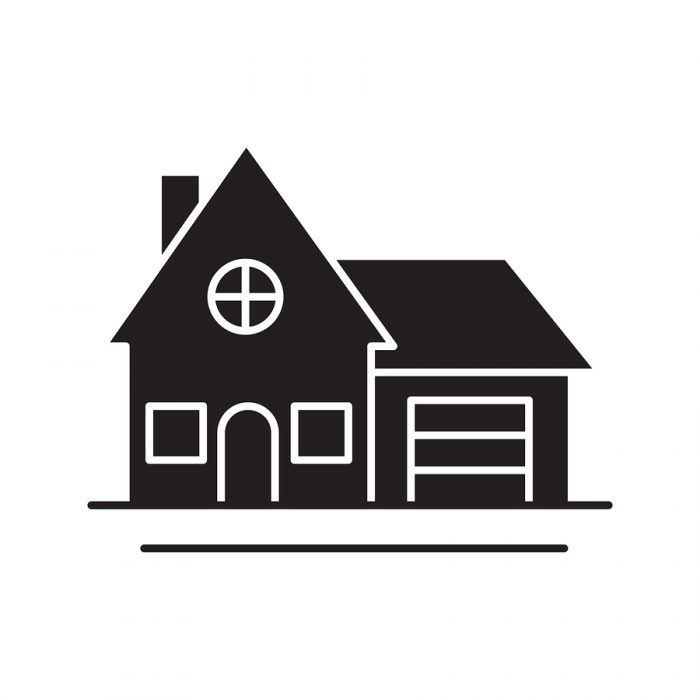 Even though in many cases, there are significant genetic factors that can contribute to the development of addiction, environment also plays a critical role. The way a person is raised, the people in their lives, their culture and social status can all be issues that lead to addiction. Even factors like physical and mental health or personality can contribute to addiction as well.

Being aware of environmental factors can help people dealing with addiction understand that there were situations beyond their control that could have led their behavior. That can help them cope with some of the guilt and shame that they may feel about their actions. Instead of blaming themselves for being immoral or self-destructive, they can view the bigger perspective of addiction and how it develops.

Factors contributing to addiction can vary significantly from person to person. However, there are certain situations and events that can increase the risk for developing an addiction in many people. These are some of the common environmental factors leading to addiction.

The way a person is raised can have a tremendous impact on how they relate to the world and how they behave in their life as an adult. Children who are exposed to alcohol or drug abuse early on by witnessing a parent, sibling or other relative become intoxicated can be more likely to use substances later in life. When they grow up in an environment where substance abuse is the norm it can lead them to behave the same way even early on in their teenage years.

Someone with family members who abuse drugs or alcohol is more likely to become addicted both because of genetic factors and the effect of living with an addict. Children with parents who are addicts grow up believing that their behavior is acceptable in spite of the negative consequences. They often don’t know any other way to cope with the struggles in their own lives.

A negative home life can also have a major influence on the likelihood of someone using drugs. If they are neglected or abused in their childhood then they may cope with those experiences and feelings through the use of drugs. People who have been emotionally, physically or sexually abused have a significant risk for developing an addiction.

Abuse can have a negative impact on mental health and self-esteem which can further lead to drug use. People who have been abused may self-medicate with alcohol and drugs.

The trauma that people go through in their lives can make them more vulnerable to using substance abuse as a coping mechanism. Trauma at any age can completely change a person’s life and affect the way that they feel and how they behave. People who have been through events that were violent, frightening or threatened their sense of safety are forever altered by that trauma.

When someone goes through trauma it can lead to many complicated feelings that they don’t understand. Drugs or alcohol may seem to provide relief but in the end can make it more difficult for people to recover from their trauma.

People who struggle financially either in their family upbringing or as adults can start to have a hopeless outlook on life. Those who have low income jobs or are unemployed can be more likely to use drugs or alcohol to deal with their feelings of depression or stress about their financial situation. People in low income neighborhoods are often in an environment where drug use is rampant, making it harder to stay sober.

A person’s income and economic status can have a strong influence on whether they use drugs or alcohol. It can be difficult to cope with financial struggles without turning to drugs as a temporary solution.

One of the most common factors leading to drug abuse is the presence of mental illness symptoms in an individual. People who have undiagnosed mental health conditions are grappling with emotions and behaviors that they don’t fully understand how to manage. Using drugs can seem to provide them some relief but ultimately will complicate their mental state and worsen their condition.

Many people don’t know that they are dealing with a mental health problem and haven’t received the treatment that they need. In order to recover they will need support for both issues as the two tend to influence one another.

There are many other factors that can contribute to a person’s vulnerability to developing an addiction. Each person reacts to their environment in unique ways and may use drugs for different reasons. Understanding the different factors contributing to addiction can be useful in treating and preventing substance abuse for those who are at high risk.