Home | Addiction | Am I Addicted to Coffee?

Am I Addicted to Coffee?

Recovering addicts understand that one addiction can be replaced by another. They are wary of behaviors that may become substitutes that are just as harmful as their addiction. As such, many people leaving rehab ask themselves if they are addicted to coffee. 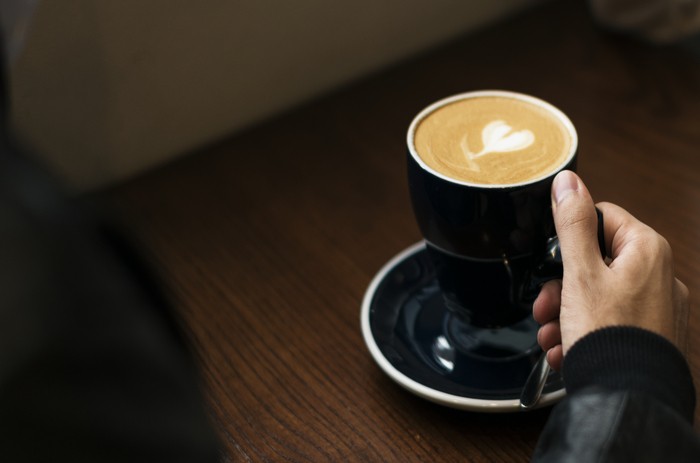 This is not a simple question to answer. After all, if you do drink coffee every day, you almost certainly have some dependence on it. And yet, you’re not going to go back to rehab for coffee addiction. Do you have a problem and what should you do about it?

To help understand whether you are addicted to coffee – and if it matters – this is what you need to know.

You are probably dependent:

Physical dependence is a common aspect of addiction. Not everyone who is addicted becomes dependent on substances, but many do. In order to recover, you need to detox from substances so that your body learns to function without them once more.

If you drink coffee every day, you are probably somewhat dependent. You struggle to get going until you’ve had a cup or two of coffee. You feel cranky and distracted if for some reason you don’t have access to coffee.

However, if you have detoxed from alcohol and drugs, you are unlikely to compare the experience to withdrawal from coffee. This is even if you drink four or more cups a day, and especially so if you only drink one or two.

So, dependence is not quite the same with coffee as it is with other substances. Does that mean it’s not an addiction?

Addiction vs. Substance use disorders:

Something many addicts pick up on is that certain addictions are considered more acceptable than others. Smoking is a common activity in rehab. Eating chocolate every day is normal for some people. These are both things that can be extremely harmful in excess. Why, then, are they not treated in the same way?

A substance use disorder, on the other hand, is an addiction that makes it difficult to function on a day-to-day basis. This is similar to the distinction between most mental illnesses and regular emotions. Everyone feels anxiety, for example, but it only makes life very difficult for some people.

Is your need for coffee every day making it hard for you to function? Probably not.

There’s another factor we need to take into consideration as well.

Smoking is an addiction that most people do not attend rehab to treat. This is because they can still go about their daily lives and function at their optimal level. However, smoking does have a very harmful impact on physical health and can lead to death (including that of so-called passive smokers). It is therefore an addiction that one should try to quit.

Coffee, however, is not harmful to most people. Unless you’re truly drinking it in excess, there is strong evidence indicating that it actually improves physical health. Furthermore, it does not harm the people around you (unless they cannot stand being anywhere near your coffee breath).

For most recovering addicts, coffee is not a problem, even if they are somewhat dependent on it. If you’re not drinking it in excess and it is not specifically harmful to your health, there is no reason you need to quit.