Luxury drug rehab centers have mixed reputations. There are those who rave about their experience in luxury rehab. However, public perception does not always look at luxury drug rehab in a good light.

Part of the reason for this is that drug addiction is a great equalizer. The richest of the rich and the poorest of the poor can struggle with exactly the same problems. In a regular rehab center, everyone gets the same humbling treatment, no matter the life they live outside rehab.

But luxury drug rehab centers can serve the same purpose. The perception many people have about luxury drug centers are often based on the following misconceptions. 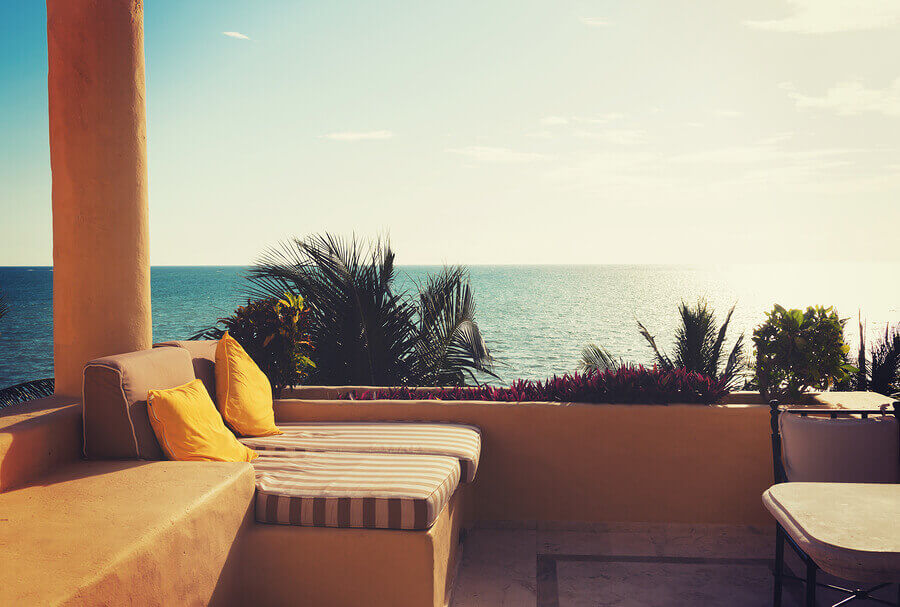 Luxury rehab is an “easy way out”

Many people have the strange idea that luxury drug rehab centers provide an “easy way out” to wealthy addicts. They see luxury rehab as little more than a vacation that makes recovering addicts feel better about themselves. This could not be further from the truth.

This misconception is based on an outdated idea of addiction as a moral failing. According to this view, addicts are little more than people behaving badly, and rehab is seen as a kind of punishment. However, we have long known that addiction is an illness. People do not choose to become addicts, and recovery takes a lot more than just saying no.

Luxury drug rehab centers are no walk in the park. They give recovering addicts comfort, both in terms of physical amenities and enjoyable activities. But they require recovering addicts to work as hard as they would at any other center. Luxury rehab is about giving people the best chance of recovery. Comfort does not prevent that from happening, and can in fact facilitate it.

Holistic treatments are a sham

I’ve heard many people speak about holistic treatments as if they are nothing more than excuses to do enjoyable activities. Equine therapy, art and music therapy, yoga, and more are seen as indulgent, rather than healing.

This is another misconception based on the idea of addiction as a moral failing. The idea is that an enjoyable activity cannot really be therapeutic. They are seen as a way of passing the time while going through a sham rehab process.

There’s only one way to treat addiction

The misconception that the 12 Step Program is the only way to treat addiction comes from a combination of pop culture and the reality that treating addiction is difficult. Many treatments have indeed failed.

There is no one way to treat addiction, and the rigid adherence to one program can be a detriment. Luxury drug rehab centers that provide alternatives are not second best, and can in fact benefit the diverse array of people who enter rehab.