Home | Recovery | Do You Feel Lonely Even Around Loved Ones?

Do You Feel Lonely Even Around Loved Ones? 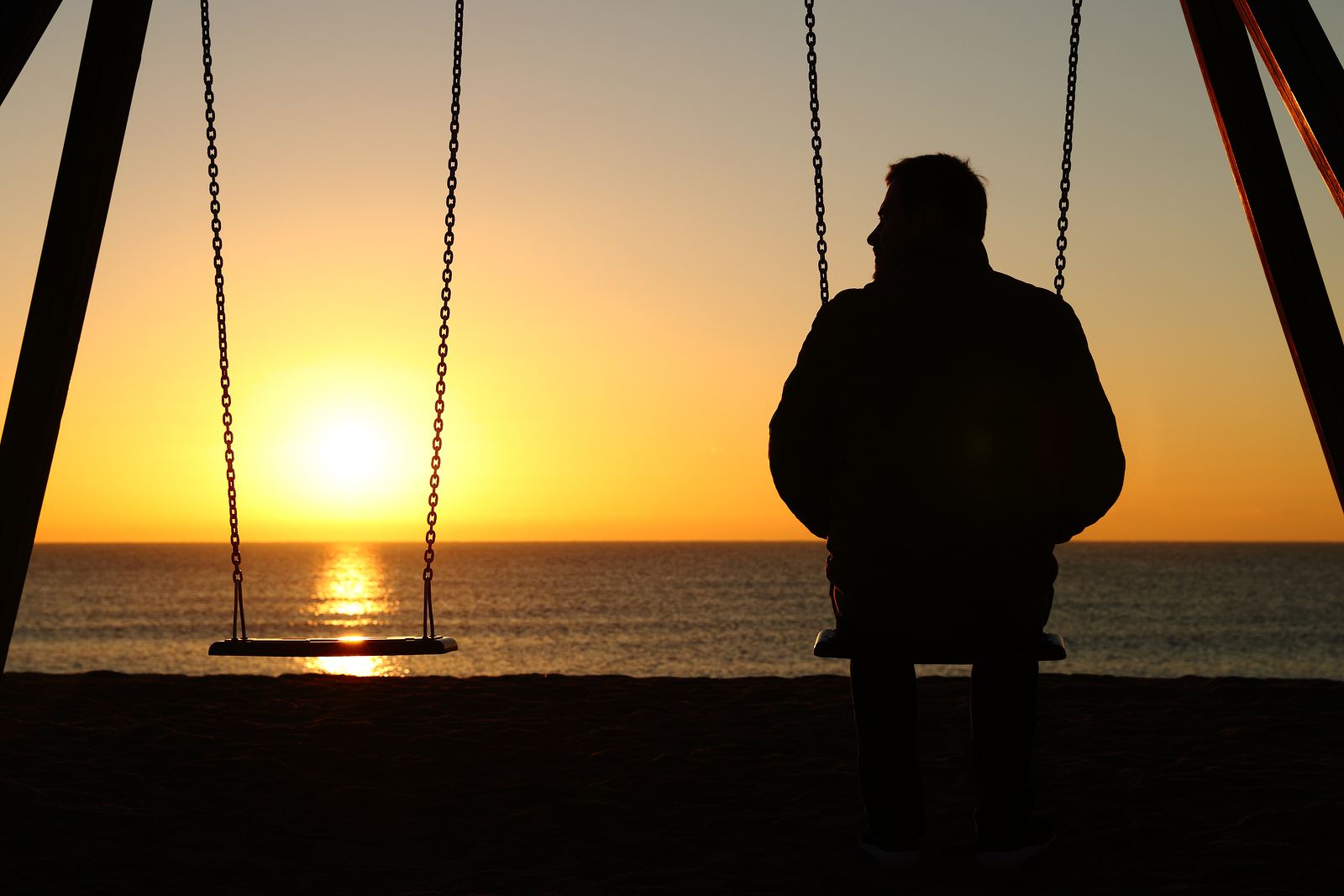 I used to think I was destined to suffer from chronic loneliness. I felt terribly lonely when on my own. But I often felt worse around friends and family. Yes, I was with people, but I felt no sense of connection.

There were people who could soothe my loneliness. I managed to connect with these people and that connection fed something inside me – the same hunger I tried to feed with drugs. And so I believed what many people like me believe: most people were fake, choosing to stick to safe topics of conversation and never risk getting close to people.

Turns out, I was way off the mark.

I continued thinking about people this way until a therapist shared a very poignant thought. The problem wasn’t that others were fake or superficial. Although some people are, that doesn’t have to stop you from connecting. The problem was that I was fake.

I had assumed that because I spoke about feelings and wasn’t scared to talk about the things that others avoided, I was being real. But my therapist showed me how I wore a mask. I showed people what I wanted them to see, giving them a fantasy version of myself.

The thing is, when you are using a mask to try and communicate with others, they will end up communicating with the mask. Regardless of whether they are the paradigm of “realness,” you’re not going to connect with them. You won’t feel seen. You won’t feel less alone. You’ll only feel further than ever from real connection.

When I thought about it, the people I did manage to connect to weren’t people who were particularly deep or interesting. They were people who I had no way of impressing. People who couldn’t care less about my job or my intelligence or my ability to charm. I didn’t feel the need to wear a mask around them, and so when they looked at me they really saw me.

A Cure For Loneliness

There is no perfect cure for loneliness. Sometimes the vastness of existence and the hardships of life make anyone feel alone. However, you can only start to ease your loneliness by dropping the mask and being vulnerable around others. In order for them to see you and connect, you need to open yourself to being seen.

People recovering from addiction often have the feeling that no one gets them except for other addicts. But this is not because of shared experience. Rather, it’s because we grow so good at hiding from everyone else that we only show ourselves when we feel safe from judgment.

Take a step forward and try being open with your friends and family members. You’ll be amazed at how much more at ease you will begin to feel.