Home | Luxury Rehab | How Likely Am I To Relapse After Rehab?

How Likely Am I To Relapse After Rehab? 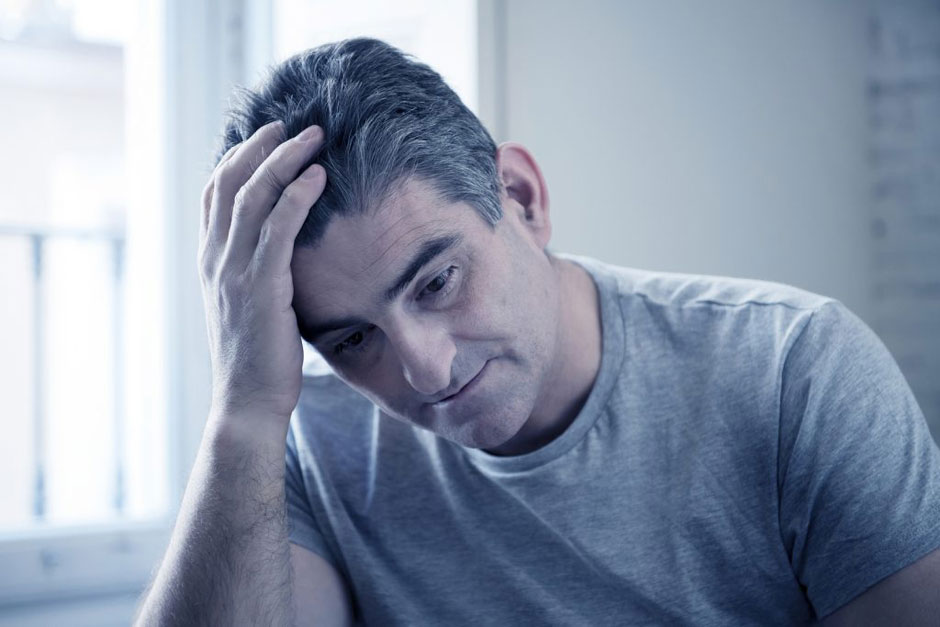 Every addict who enters rehab asks the same question. How likely am I to relapse after I leave? It is a tough question and it seems very compelling. But is there an answer at all?

It is no secret that many recovering addicts relapse more than once. People who are skeptical of rehabs point to the fact that there are often repeat visitors. For someone on a recovery journey, this information can feel intimidating.

However, when we look into what it means to relapse and what should be considered success, we hit some roadblocks.

How do you measure success?

A significant amount of recovering addicts relapse. But does that mean their recovery has been unsuccessful?

Richard is a recovering alcoholic. He spends a month in rehab, after which he returns home and goes back to work. A month later, he starts drinking again, with no intention of returning to rehab.

Leslie is a recovering alcoholic. He spends a month in rehab, after which he returns home and goes back to work. He repairs his relationships, progresses in his career, finds meaning in spirituality, and dives into some new hobbies. Three years later, after a particularly stressful few months at work, he impulsively has a drink. A few weeks later, he recognizes that he has returned to old patterns and tries to stop drinking. Unable to stop on his own, he returns for another stint in rehab.

If you are trying to measure success by whether a person returns to rehab or not, you miss the point. Richard is not yet a success story. He is still struggling with his alcoholism. Leslie is also struggling, but his decision to return to rehab is a healthy one. It is not a sign of failure, but an indication that his first time in rehab worked.

Think about rehabilitation for a physical injury. A footballer who undergoes surgery and months of rehab for a cruciate ligament injury will consider it a success, even if he does injure it again at some point down the line.

Forgetting “Happily Ever After”

The problem with how we look at rehab goes back to a desire for narrative resolution in our lives. As human beings, we look at our lives as a story. Rather than seeing time as a simple measurement, we see it as the axis along which our stories run.

For this reason, we want a “Happily Ever After” ending once we’ve left rehab. But life does not work that way. Life itself comes to an end, eventually, but that does not negate its significance. A rehab success story is one which is followed by a fullness of living, whether that lasts months, years, or until the person has passed on.

This is why there is no answer to how likely you are to relapse, and even if there was one, it would not serve you. Rehabs should be held to standards, and this by no means negates their responsibility to aim for unqualified recovery for each resident. However, when you look at your own process, remember that no matter what happens in the future, it cannot change the present.