Home | Luxury Rehab | Is It Worth Going To Rehab In Your Later Years?

Is It Worth Going To Rehab In Your Later Years? 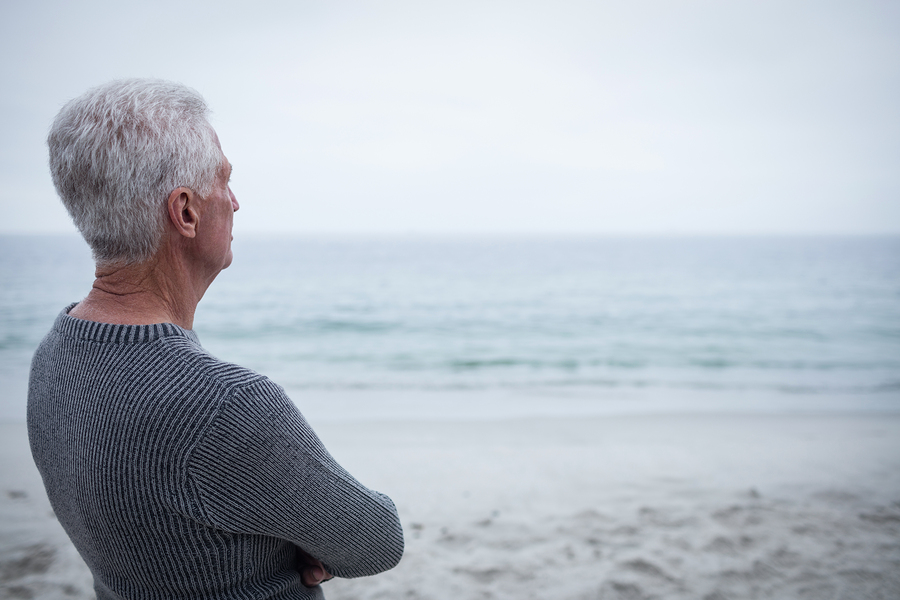 Inpatient rehab is the most effective way to treat alcohol and substance abuse disorders. But is it worth starting treatment in your later years?

My mother was sixty-eight when she could no longer deny she was addicted to alcohol and sleeping pills. She was admitted to hospital, where she got detox treatment. However, when we recommended inpatient rehab for her addiction, she was dead set against it.

“What’s the point?” she asked. “My best years are behind me.”

There were a number of points she made that were not easy to argue with. She believed that a woman approaching seventy could not change. She believed that it would be too hard to try and change, and not worth the tremendous effort. She also feared that she would be far older than anyone else in rehab, and seeing young people leaving rehab with renewed hope for a life just beginning would only make her want to drink again.

Fortunately, her psychiatrist managed to convince her to give inpatient rehab a chance. Three years later, she has not touched alcohol or substances since. Inpatient rehab is a decision she has not for a second regretted.

Here are the reasons it is worth going to rehab in your later years.

We only have the present

One of the reasons people struggle with the idea of going to rehab when they are older is that we treat life as a coherent narrative. When looking back at our lives, we assess whether we lived well. Someone who has struggled with addiction for decades may have difficulty seeing value in their lives.

However, life is not a coherent narrative. There is no points system calculating whether you had more good years than bad years. It is a cliché, but we only have the present.

My mother has regrets. But she is finding joy and meaning in life right now and she has realized that that’s enough for her. Recognizing the value of the present is a huge part of recovery and one that is particularly poignant in your later years.

Many older addicts struggle with the way their relationships have turned out. They have made messes of their romantic, family, and social relationships. They recognize that they cannot take back the harm they have caused.

However, while there is no way of getting back years of distance and animosity, it is possible to find some sort of resolution. In some relationships, that will simply mean finding the courage to apologize, even if the person won’t forgive you. In other relationships, it will mean connecting in a way that you never have before, with mutual respect and understanding.

My mother has had varying levels of success in finding resolution in her relationships. But every single one of them is in a better place than before rehab. At the very least, she is at peace with them.

When getting older, the anxiety surrounding death becomes harder to deal with. For addicts, this can often mean increased substance use. In rehab, you will learn ways to regulate emotions, finding meaning in death.

Death anxiety is something everyone has to deal with. The reality is that no matter how old you are, death is always a possibility. But older people struggle with the concept of death, especially if they suffer from health issues. Learning to manage death anxiety is crucial for the ability to appreciate your later years.

Going to rehab in your later years is definitely worth it. Many older people have been able to successfully treat their addiction disorders in rehab, finding meaning and resolution in life and relationships.