The 12 Step Program, under the umbrella of which Alcoholics Anonymous (AA) and Narcotics Anonymous (NA) fall, is seen by many as the gold standard for addiction recovery. But did you know that there are non-12 step rehabs which report high success rates? 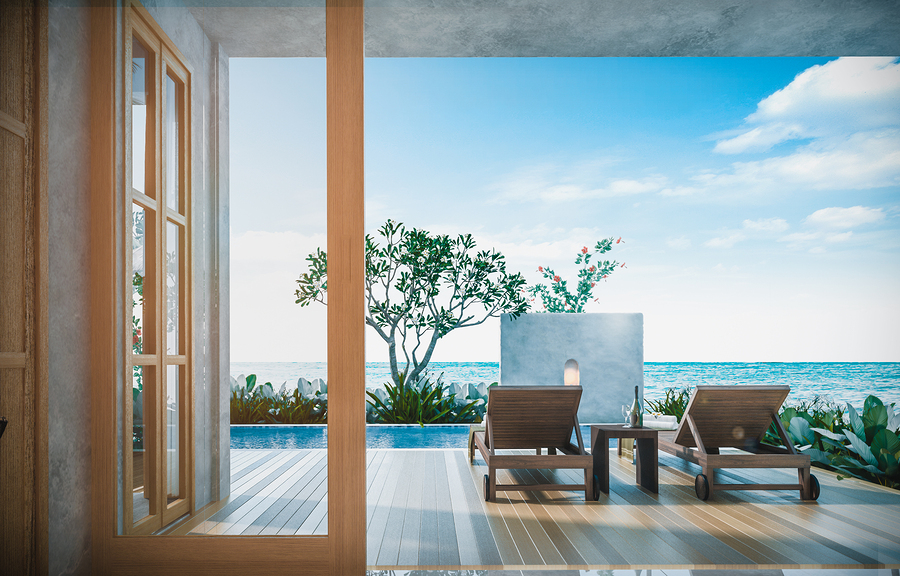 Here is what you need to know.

Why don’t we hear about non-12 Step rehabs?

There are a couple of reasons why the 12 Step Program is held in such high regard. The first is that it has worked for millions of people. But the second is due to how it presents itself. Using the mantra “it works if you work it,” the 12 Step Fellowship implies that any relapse comes as a result of the addict’s perceived lack of commitment.

In other words, they don’t acknowledge that it might not work for everyone. At the same time, they tend to invalidate non-12 Step rehab approaches.

Unfortunately, the reality is that many recovering addicts do not succeed with the 12 Step Program. The success rate of AA may be as low as 5% to 10%, although it could be much higher (the quality and independence of most studies are poor). This is not as drastic as it seems – addiction recovery is not linear and the majority of addicts relapse at least once no matter which rehab they attend. However, it is an indication that alternatives are absolutely necessary.

Attending a 12 Step rehab may well be the best fit for you. However, there are some reasons you may be better suited to non-12 Step rehabs.

You are triggered by religion

The 12 Step Program requires a commitment to a belief in a “higher power” as you understand it. This does not necessarily equate to a religious conception of God. Acknowledging a higher power could simply mean accepting that the rehab knows more than you and ceding your sense of control to them.

However, the focus on a higher power does mean that in most 12 Step rehabs and meetings you will be exposed to a lot of talk about God. This may be from the rehab itself or come from residents who are religious.

This is not necessarily a reason for atheists to avoid 12 Step rehabs. But if you are triggered by religion, due to traumas associated with the institution of religion or rejection by religious family members, regular talk of religion can hamper your recovery.

Consider non-12 Step rehabs so as not to spend your time focused on the wrong battle.

You have already tried 12 Step rehab

At any given time, a fair amount of the residents of a rehab have been through the process at least once before. There is no shame in relapse. Addiction is a complex illness and recovery is rarely linear.

But you may feel stuck, wondering if the 12 Step Program is still right for you. Members of the Fellowship may be insisting that it eventually will work, as long as you are committed to following it through.

The thing is that when it comes to recovery, you may simply not be suited to that program. In theory, if you stayed committed to it, you may well have succeeded. In reality, it may be that it is just not possible for you to see the program through, whether because of your own experiences or personality, or because the program is not foolproof.

Your lack of suitability for the 12 Step Program is certainly not an indication that there is anything wrong with you. However, it is a reason to consider choosing a non-12 Step rehab instead.

You have a conflicting cultural identity

For the most part, 12 Step Programs respect your cultural identity. Their value system and principles are meant to work in tandem with your own, rather than taking it over. However, in some cases, a conflict between identities is inevitable.

This may be the case for a Jewish or Muslim individual attending rehab in a particularly Christian area. There may be a lot of talk of a specific religious system and God, which can clash with the person’s beliefs or make them uncomfortable. Furthermore, NA or AA meetings will often take place in a religious institution, and not everyone is comfortable in any religious institution but their own.

Non-12 Step programs are available and have comparable success rates to the 12 Step Program. They may be a better fit for you, and you should definitely consider them if you are uncomfortable with the 12 Steps.