Home | Recovery | The Alcoholism Statistics Everyone Should Know

The Alcoholism Statistics Everyone Should Know 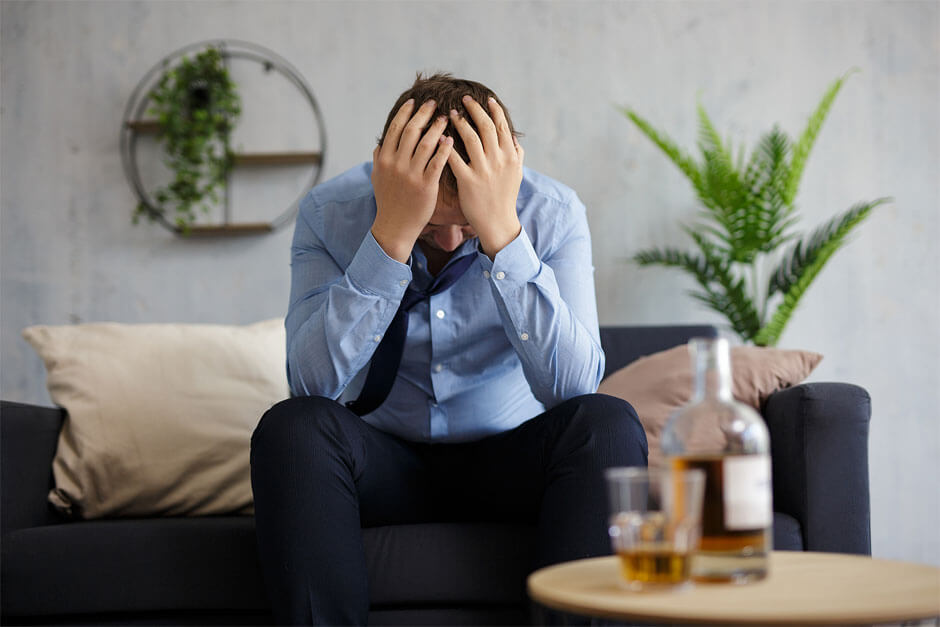 Alcohol has an interesting place in our culture. It is widely used, by young and old alike. It is considered a safe and legitimate means of having fun on a night out. No one is calling for it to be made illegal. When compared to drugs, it is considered to somehow occupy an entirely different category.

And yet, just about everyone knows at least one person suffering from alcoholism. Those who don’t know someone with an addiction generally know a number of people at risk of addiction if they do not cut down on their drinking. It has serious effects on physical and mental health, and is often incredibly damaging in a societal sense.

This is not to say it should be illegal or avoided. However, most alcohol drinkers don’t know just how dangerous it can be. This is especially true for young people who see it as something fun, exciting, and relatively safe (especially when compared to illegal substances).

To get a clear idea of how prevalent alcoholism is, consider the following statistics.

Alcohol Use in College

College students are at particular risk of alcohol use disorders and other complications related to alcohol use.

Alcoholism has a major impact on the physical health of millions of Americans.

What these statistics tell us

These statistics are as overwhelming as they are surprising. We are bombarded with information about drug addiction in the media, and schools have programs which teach children just how harmful drugs are – to the extent that they should never even try it once – while it is alcohol that is most likely to lead to addiction and death.

Should alcohol be banned like most states and countries ban heroin and other substances?

Well, it’s not that simple. Firstly, it is important to put the alcoholism statistics into context. Alcohol is definitely addictive, but it is also readily available, which is one of the factors that make it a likely cause of addiction.

Furthermore, alcohol is a significant part of people’s social lives and even religious ceremonies. Americans are unlikely to give it up altogether.

In addition, alcohol prohibition has been attempted before and there are many reasons it didn’t work.

In fact, even when it comes to illegal narcotics, criminalization has been shown over and over again to be a flawed tactic at fighting addiction. Rather than preventing use of the substance, it makes regulation that much more difficult, while criminalizing and further disadvantaging the most vulnerable in society. This is why Oregon voted to decriminalize hard drugs in the 2020 elections.

That said, it is clear that awareness of the problem is raised and that social programs are put in place to help those suffering from alcohol use disorder. It is an addiction to which every American is vulnerable, and which starts for many during their teen years.

It is something we need to speak about more. While many people are embarrassed to speak about their own alcohol abuse or that of a relative or friend, just about every American can relate. No one chooses to become addicted to alcohol and everyone is at risk, no matter how strong they think they are. It is not just a matter of will.

When more people are speaking about alcoholism and are aware of the statistics, getting help will have less of a stigma attached.

For people who are suffering from alcohol use disorder, inpatient detox and rehab is recommended. Quitting on one’s own is difficult and dangerous. There are also programs for adolescents struggling with alcohol abuse that cater to their specific physical and mental health needs.