The Reason LGBT People Are More Likely To Struggle With Addiction 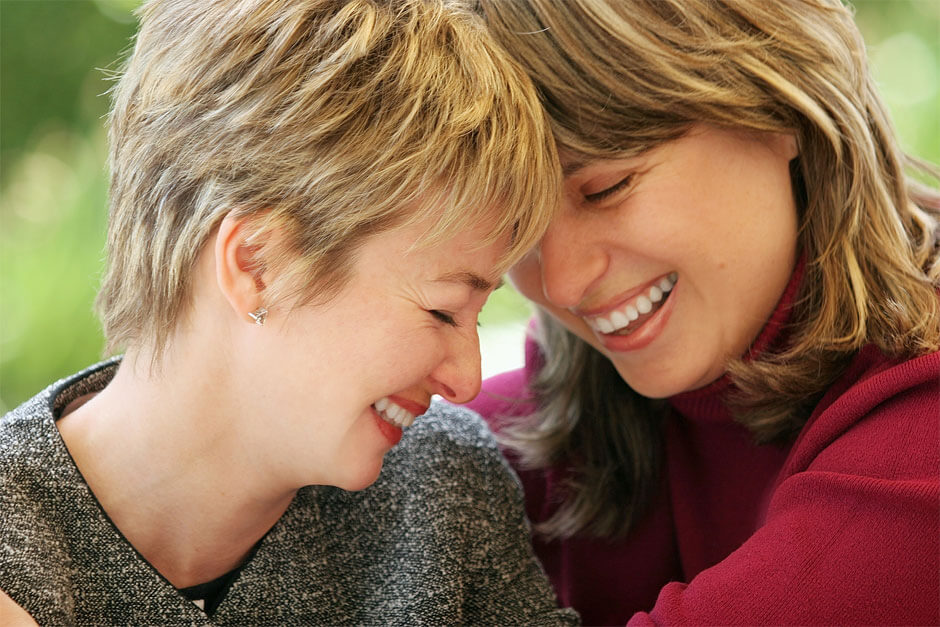 When I entered rehab, I was pleasantly surprised by the amount of LGBT addicts present. Don’t get me wrong, I did not want other LGBT people to be struggling, but all my life I had been in the minority. Now I found myself in an environment which was at least fifty-percent out-and-proud people.

This really did end up benefiting me. I felt more freedom in being myself than ever before in my life. I subsequently grew into myself a lot more than I otherwise would have. But it does beg the question: why are LGBT people so much more likely to struggle with addiction?

The easiest response is that LGBT people face more challenges in daily life. We are oppressed by parts of society, constantly made the punchline of jokes, and often rejected by our own families and friends. All of this contributes to the reality that the rates of mental illness among LGBT people are much higher than that of the general population.

However, while addiction often stems from untreated mental illness, my experience in rehab showed me something more fundamental in the link between LGBT people and addiction.

In my own experience and from the stories told to me by other LGBT people, alcohol and substances are a response to a particular drive. That is, our drive to erase who we really are.

From our early childhood, we get the message from family and society that our identities are not normal. We have feelings that we’re not supposed to have, and act in ways which others consider embarrassing. We therefore start to do all we can to erase that “queerness” from ourselves.

Coming out goes some way towards reversing that erasure, but without putting in consistent work to confront our own internalized homophobia, we inevitably continue doing it. For many LGBT people, substances become an almost organic answer.

Alcohol and other downers numb our feelings of shame. We forget about how different we are for a while, as everything blurs into one. Uppers, on the other hand, give us the courage and disinhibition that allows us to live more authentically, but in a bubble. We get to be queer in a particular environment, so that when we are sober we can go back to a more repressed way of living.

In rehab, I had to work on embracing my identity as a gay man. I had to connect to the parts of myself that were different to what I expected from myself – a level of femininity, sensitivity, and of course my attraction to men.

Without having worked on embracing my identity, I would have struggled to stay clean out of rehab. Every time I was faced with that sense of shame, I would have returned to substances to erase myself again.

I saw the same process with the LGBT friends I made there. Our sense of identities play a huge part in our addiction. Without a strong idea of who we are, recovery remains on shaky ground.