Home | Recovery | What Happens If You’re Not Like Other People In Rehab?

What Happens If You’re Not Like Other People In Rehab? 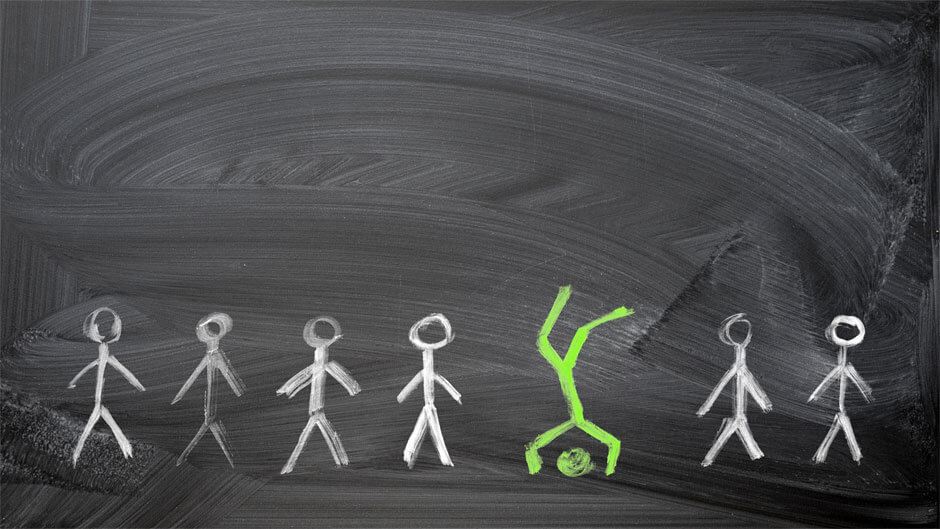 “I’m not like them,” my mother told me on her second day in rehab. “I was addicted to sleeping pills while they were doing heroin.”

Depending on your circumstances, you might be offended by this statement or relate to it. I personally found it insensitive, considering I had been in rehab for hard drugs once. But a part of me understood where she was coming from.

Some of what she was saying had to do with the perception that people who do hard drugs are bad people. This is a perception that policing in the US has certainly reinforced, while addiction experts have pushed back against it. It is a belief those of us addicted to substances ourselves struggle to let go of.

But there was a conflicting narrative that made my mother feel like she did not belong.

Do I really deserve help?

People like my mom are really projecting their feelings onto other rehab residents. They’re not seeing a bunch of criminals or irresponsible children. On the contrary, they are meeting people with stories to tell. People who have been homeless, gotten arrested, and have had to do whatever it took to survive. My mom, on the other hand, does not have a dramatic story.

If you have been in a similar situation, you’ll know exactly what I’m talking about. You’ll have a sense that, because your consequences weren’t as severe, you don’t deserve the same sort of help.

This is not a situation that is unique to rehab, either. Often, people end up in an emergency room because of a bad cut to their finger. There they find people with bullet wounds, broken bones, and black eyes. Suddenly, their finger doesn’t feel like a good enough reason to be there. Nonetheless, they still need it to be seen to. Without treatment, the cut finger can become a far bigger problem than the others.

Addiction is an illness, and if you don’t treat it, it will only get worse. Comparing your story to others is unhelpful, both to you and to them. You’ll find that recovering addicts are willing to listen to you even if their suffering comes with a newsworthy story. It is rarely the case that other addicts won’t respect your journey. They will see you as a kindred spirit and treat you that way.

A place of belonging

Rehab is the perfect place to find a sense of belonging. Everyone in rehab has gone through something similar to what you are going through. They are not looking for people with similar stories or backgrounds. Rather, they just want to find people who understand them and want to join them in recovery.

You don’t have to fit a particular profile in order to benefit from rehab. No matter what led to your addiction, you deserve help. You will find your place in recovery in rehab, in a community that understands and cherishes your experience.