Home | Addiction | Why You Need To Stop Blaming Yourself And Others

Why You Need To Stop Blaming Yourself And Others

“I did terrible things and needed to numb the guilt”

“I need to find out why I’m an addict”

All of the above statements have been made by countless people beginning their recovery journey. It’s extremely common to try and identify what led you to addiction. After all, if you know what got you there, you’ll know how to get out of it. Right? 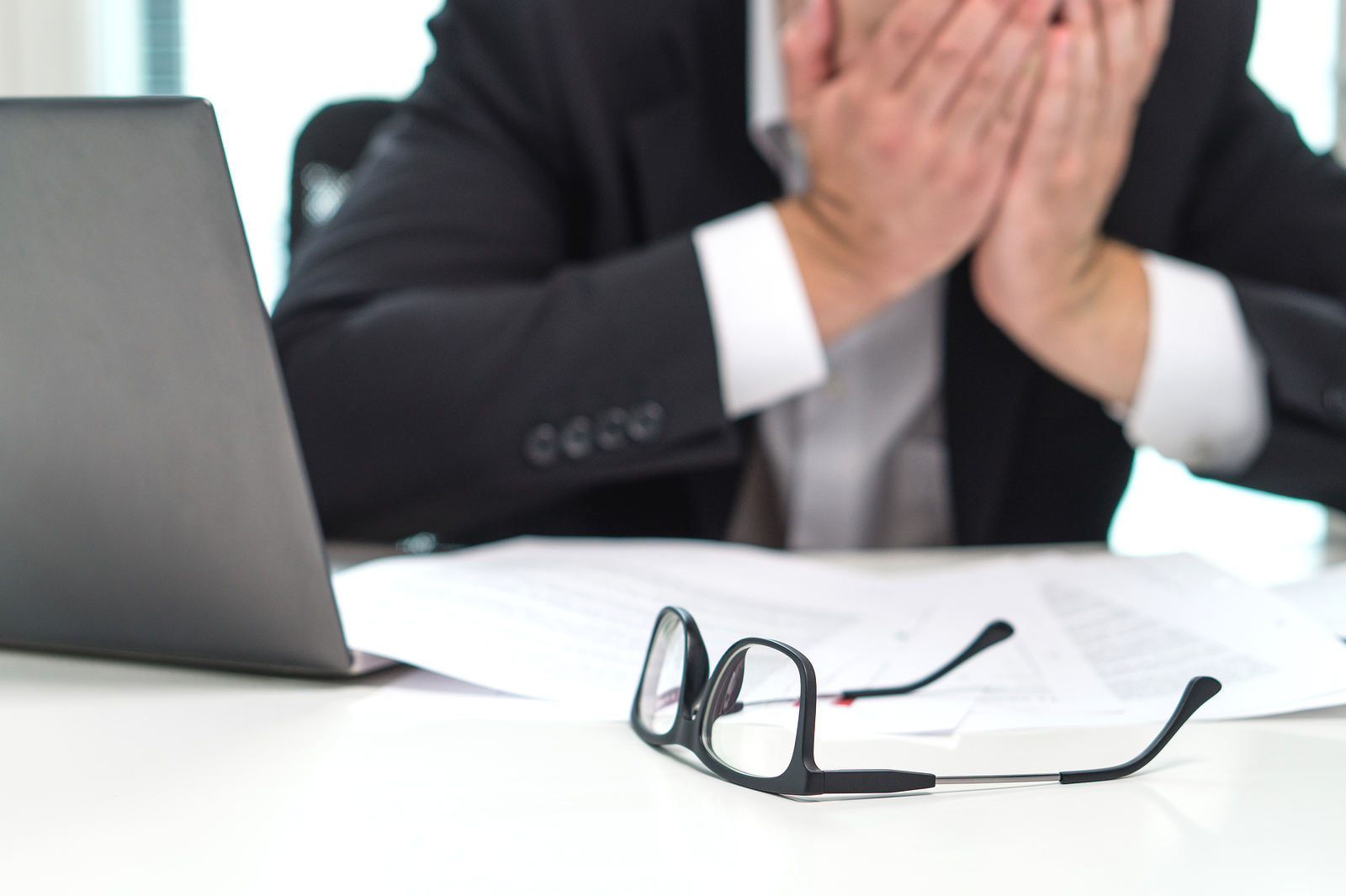 Unfortunately, blame is a cycle you can get caught up in and it will ultimately get in your way. This is regardless of whether you’re blaming yourself or others.

But it’s my fault

Many recovering addicts think that the responsible and moral route is to take the blame for their addiction. And the reality is that anyone who has abused substances feels some level of guilt, no matter what the scenario.

However, while blaming yourself may feel righteous, it won’t get you very far. On the contrary, you start thinking that you are the problem and not your actions. You begin to lose hope of ever changing, because it’s your own fault it happened in the first place. You believe you’ll have to change completely in order to “fix” things.

Blaming others is not much better.

But they earned the blame

A wide range of scenarios lead people down the road to addiction. Sometimes, the cycle is started by someone who was supposed to have your best interests at heart. A doctor who prescribed addictive substances when you didn’t need them. Friends who pressured you into drinking. Parents who put you in a dangerous environment when you weren’t old enough to know better.

The problem is that blaming them helps no one. Holding onto that blame is like taking poison and hoping someone else will get sick. The anger and resentment wears you down, and instead of finding a way forward you get stuck in the past.

You’re probably thinking that the idea of not blaming anyone is idealistic at best. You can’t forget what you know. But there is another option.

If you’re worried that letting go of your own guilt will turn you into a “bad person”, think again. When you’re reacting to guilt, you’re not trying to make things right – you’re trying to get rid of the guilt. By letting the guilt come and go, you will be able to see more clearly what you need to do to improve the present and pave the way for a better future.

The same is true when you are blaming others. You don’t need to fixate on their mistakes in order to protect yourself from falling into the same traps. Doing so will prevent you from recognizing that you have the ability to do things differently. Let the anger and resentment go, and you will be better-placed to make good decisions in the future.

Taking responsibility is a huge part of recovery. It’s up to you to do things differently this time. Let go of the past because you cannot change it, and find your way forward.