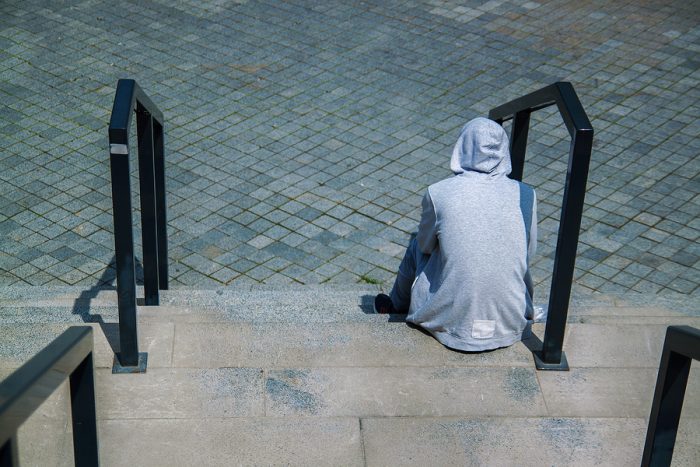 People that develop drug addictions often become very skilled at hiding their behavior and they may find ways to cover up the extent of their drug abuse. They may not talk about what they are dealing with and will make up excuses that help to keep their substance use a secret from others. Cocaine is a powerful drug that can change a person’s personality and the way they behave but it can still be difficult to spot an addiction in some cases.

These are some of the common signs that someone is dealing with a cocaine addiction.

Cocaine use can cause noticeable physical changes when a person is using the drug or is dealing with an addiction. Someone who is using cocaine may seem excitable and talkative or have a sudden boost of confidence. You may notice that they have dilated pupils or a runny nose causing them to constantly be sniffling.

People who abuse cocaine can also lose a lot of weight because the drug decreases their appetite. They may also sleep less or show a deterioration in their hygiene habits as they spend long nights out abusing drugs. Their physical appearance overall may look unhealthy or haggard because of their drug abuse.

Cocaine can cause very extreme highs and lows and lead a person to swing from extreme elation and excitement to a deep depression. When they are first using the drug the person may appear to be social, vibrant, chatty, and seem to be confident and in control. As the drug wears off their mood will start to radically shift as they might become emotional or hostile, not wanting to talk to others.

After a cocaine binge the user experiences extremely negative emotions which may cause them to isolate themselves and not want to socialize with friends. They may start to cut off contact with people they used to be close with and may become so depressed that they lose interest in former hobbies. Their mood will rapidly swing up again when they get high and follow the same pattern.

When someone develops a cocaine addiction, they may end up spending a lot of their resources on obtaining more of the drug. Cocaine can be expensive and many addicts end up draining their bank accounts to fuel their addiction. Cocaine addicts frequently have money problems and may start selling their possessions, stealing or finding other ways to get cash so they can buy more cocaine.

Their addiction may also make it hard for them to be employed full time as their behavior will interfere with their ability to hold a job. They might ask friends or family to borrow money or even steal it from people they know. Some may even commit fraud and end up in jail in order to keep getting drugs.

Frequent cocaine abuse can cause changes to a person’s brain and personality. They can start to develop symptoms of mental health issues that are a result of the emotional strain of chemical dependency. Many develop issues of paranoia, anxiety, and depression after repeated abuse over a period of years.

Many cocaine users will require dual diagnosis treatment because their addiction is closely linked to their mental illness. They may self-medicate their symptoms with cocaine as the drug also worsens the symptoms at the same time. Professional help for both issues will be necessary for their recovery.

Cocaine causes extreme highs and lows which can lead to some intense withdrawal symptoms. A lot of the symptoms are psychological in nature and cause the user to feel irritable, have issues with sleeping, increased depression and fatigue. Withdrawal symptoms can be overwhelming and painful to get through without some kind of medication or other medical support.

Withdrawal can cause a cocaine user to have trouble concentrating, have slowed thinking or activity, feel depressed, experience suicidal thoughts and have some physical symptoms such as chills, tremors, muscle aches and nerve pain. It is best for withdrawal to take place in a detox center for the individual’s safety.

Once of the major signs of cocaine addiction is when a person’s behavior suddenly changes and they seem elusive and unavailable. They may frequently cancel plans, lie often about where they’ve been or behave in other ways that make them difficult to trust. Even an honest and good-natured person can suddenly change once they develop a cocaine addiction.