People that suffer from schizophrenia are at an increased risk for using drugs and alcohol in unhealthy ways. Schizophrenia is one of the most challenging mental illnesses to live with and the onset of the disease can cause a lot of distress and confusion. People developing the disorder may not have access to mental health treatment or may be unaware of what they are dealing with which may lead them to self-medicate.

Using drugs or alcohol at the onset of an illness like schizophrenia can lead to an earlier presentation of psychotic symptoms or it can worsen existing symptoms. Even though there are inherent risks associated with using drugs when you have a mental illness, many people feel compelled to use substances to temporarily alleviate some of the things they go through. They may not realize that in the long term it is only going to make their mental illness much worse. 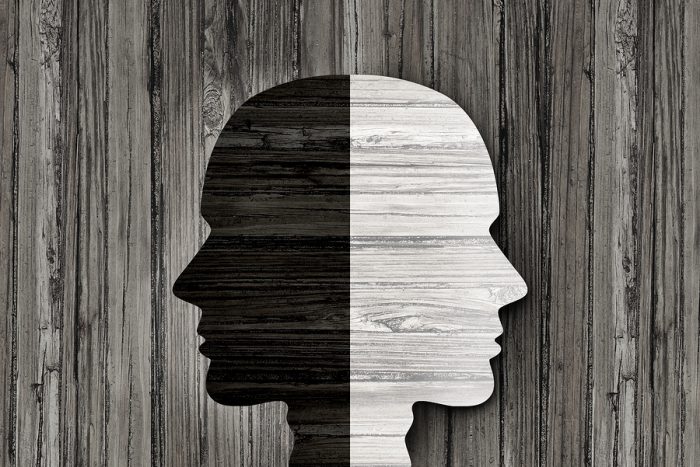 How Drug Use Affects Schizophrenia

People with schizophrenia who use drugs are more likely to experience more intense psychotic symptoms. They can also have more issues with cognitive impairment and higher rates of needings emergency services. Using drugs when you have schizophrenia can put you in a dangerous situation mentally and physically.

Drug abuse combined with schizophrenia makes a person more likely to be incarcerated and experience legal troubles. It can put the individual at risk for a number of issues that can interfere with their well-being. They may experience more intense hallucinations more frequently because of their substance abuse.

Addiction and drug abuse can change a person’s behavior as well as their physiology and how their brain functions. The combination of drug use and schizophrenia can make it harder for a person with these problems to recover. They will need to quit abusing drugs in order to reduce some of their psychotic symptoms and learn to function with their disorder.

Someone struggling with schizophrenia may become involved in different types of substance abuse that are frequently associated with the disorder.

Alcohol – One of the most common substances abused with this mental illness is alcohol because it is legal and so readily available. About one third of people with schizophrenia will develop an alcohol abuse disorder at some point in their lives. They may already have a problem with alcohol use before the onset of their disorder in many cases.

Cannabis – Marijuana is a drug that is used to self-medicate schizophrenia but has frequently been shown to worsen and accelerate psychotic symptoms. About 53 percent of people experiencing their first psychotic episode also qualify for cannabis abuse disorder.

Cocaine – Using cocaine when you have schizophrenia can be very harmful and increase the risk of suicide for many users. Those that use cocaine are also more likely to be hospitalized due to their substance abuse. People often use cocaine to cope with their symptoms and feelings of dysphoria.

Proper medication and treatment for both disorders are critical for recovery when someone has a drug addiction connected to their schizophrenia. Because their substance abuse can worsen symptoms it is important that they become completely abstinent while treating their mental illness. A dual diagnosis recovery program is often necessary to address both problems.

If someone with schizophrenia receives treatment for their disorder but not their substance abuse or vice versa they are likely to relapse and experience more severe symptoms. In order to be safe and healthy, people with schizophrenia need to get professional help for both of their issues and be in an environment where they are cared for in a more complete way. They will need a lot of support in order to become healthier both physically and mentally.

The first step of treatment will be the detox period which can be very challenging when someone is dealing with a mental illness. However, in a detox facility they will be provided with medication and support to get them through it so that they can become completely abstinent. After detox it will be important for the patient to spend a lot of time in psychotherapy to address the symptoms of both their addiction and their mental illness.

Treatment for schizophrenia can be difficult but ultimately can lead to better functioning and a more fulfilling life. A patient can learn to handle the symptoms that are most severe without the use of drugs and instead use healthier coping mechanisms.