Home | Recovery | The Link Between Addiction Recovery And Self-Discovery

The Link Between Addiction Recovery And Self-Discovery 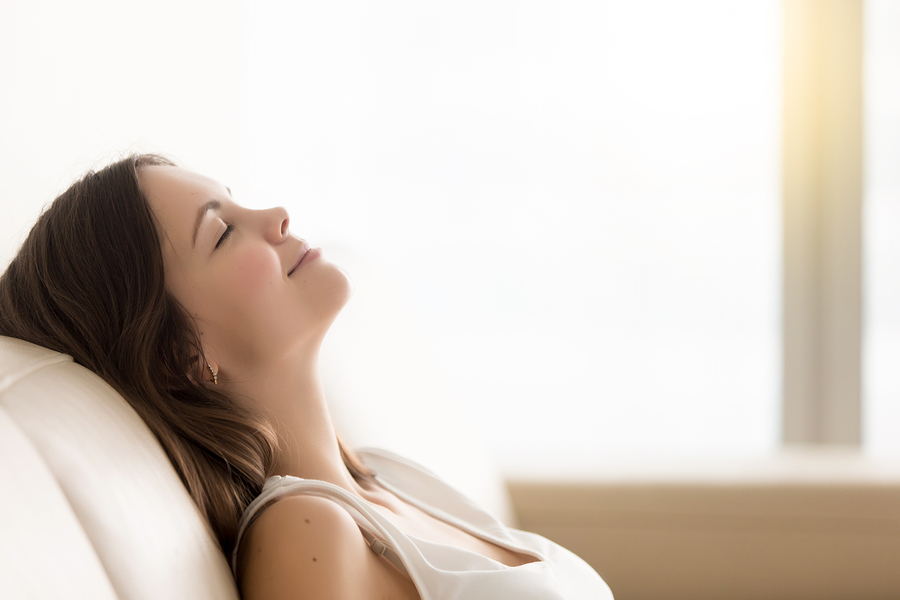 Ray is a musician who became addicted to methamphetamines. After overdosing, Ray spent a couple of months in drug rehab, during which they embraced the program and became optimistic about life once again. They also began to identify as gender-neutral, using the pronouns “they/them”.

When I heard Ray’s story, it resonated with me. Not because I have ever struggled with my gender identity, but because I went through my own process of discovery in rehab. I found the courage to acknowledge that my religious identity no longer fit and clinging to it was doing me more harm than good.

Many others around me in drug rehab center had similar stories. They came into rehab to deal with their drug addiction and left having embraced new sides to themselves. What is the connection between addiction recovery and self-discovery?

The role of identity in addiction

At first, this kind of self-discovery seems like it would be counterproductive in addiction recovery. After all, you are trying to return to a healthy status quo, not complicating your life further. Shouldn’t you get clean and only engage in self-discovery at a later point?

However, the reality is that identity plays a big role in recovery from addiction.

Everyone in the world can relate to the feeling that they don’t know who they are. We all experience it at some point. But for addicts, this feeling is often amplified, and instrumental in their addiction.

That kind of selflessness is extremely distressing because our sense of identity is what gives us strength to manage difficult feelings. Without a strong identity, we end up turning to substances instead.

This is just one of the reasons why people whose identities are not always respected by their families or societies – as is often the case with LGBTQ people – are more likely to become addicted to substances.

The role of identity in recovery

In rehab, self-discovery is not just a side-effect of recovery. Rather, it often sets the stage for recovery. In building that strong sense of self, a person feels more empowered to confront difficult feelings and trust themselves to manage them in a healthy way.

When Ray came out as non-binary, their road to recovery became so much smoother. They finally knew who they were outside of the expectations set by the gender norms they grew up with. They felt comfortable in their skin and thereby more connected to the world.

Identity plays a massive role in addiction recovery, which is why self-discovery is such an important part of the rehab process.