Home | Recovery | The Most Common Co-occurring Disorders With Addiction

The Most Common Co-occurring Disorders With Addiction 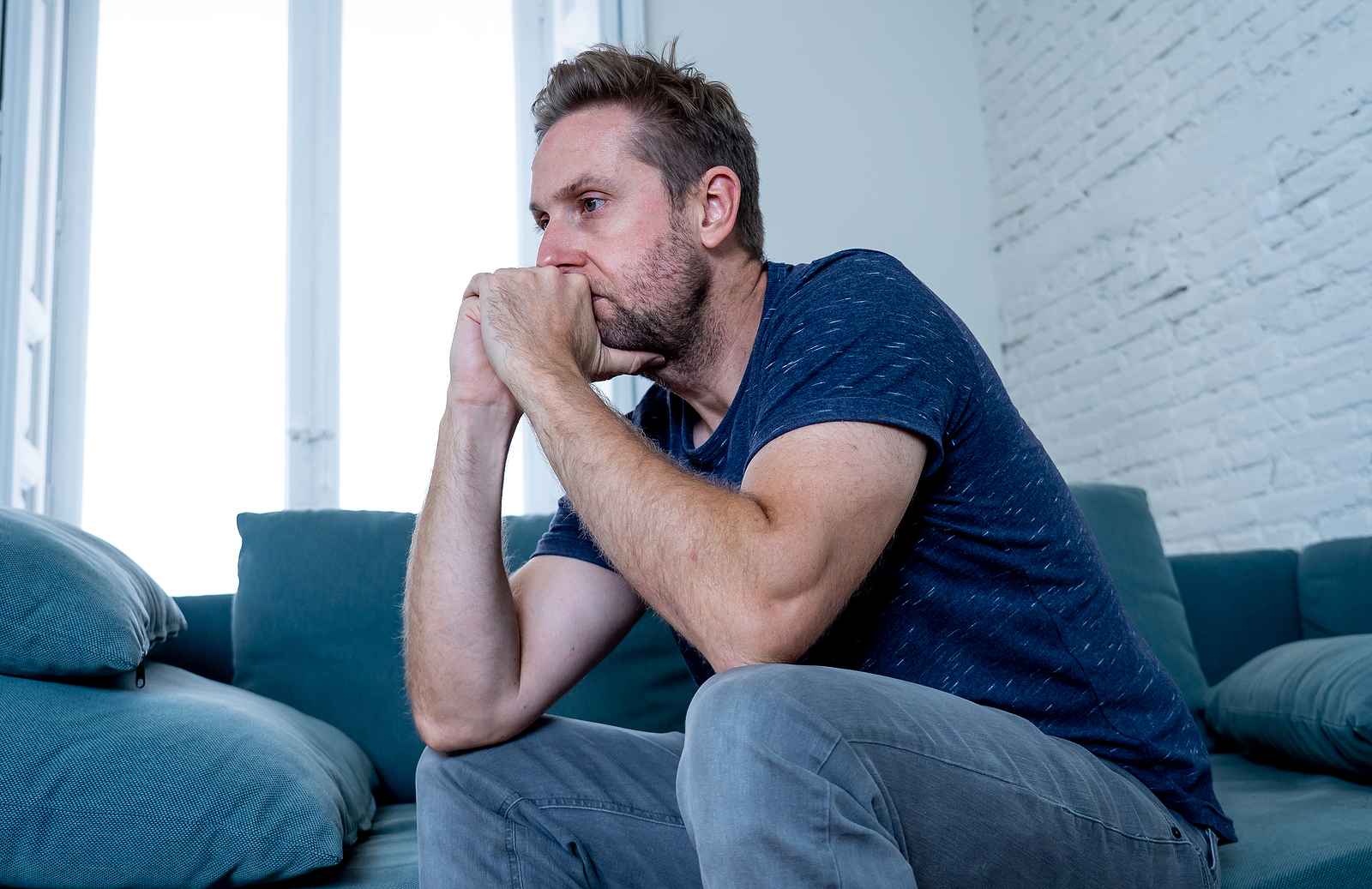 Addiction does not usually occur in isolation. Most people battling addiction have one or more co-occurring disorder. This can refer to any other mental health disorder, although some are far more common than others.

The most common co-occurring disorders include:

There are a number of types of anxiety, all of which co-occur with addiction. Anxiety is characterized by feelings of worry and fear, catastrophizing, and over-thinking. Alcohol and substances are often used to numb these feelings and quiet the thoughts.

At first, substances may seem like a useful way of lowering anxiety, but in the absence of healthy coping mechanisms, the person quickly becomes dependent on them. They become less effective, while it becomes more difficult for the person to function on a day-to-day basis.

Depression is a mental illness characterized by despair, low motivation, and hopelessness, along with many other difficult feelings and thoughts. It can lead to self-harm and suicide, because the experience is so painful.

People suffering with depression may start using substances as a way to numb the feelings, or alternatively to temporarily feel good. Since there is always a comedown, the depression only gets worse, leading to more substance use and dependence.

Obsessive-compulsive disorder (OCD) refers to a mental illness which is characterized by obsessive thoughts and compulsive actions. A person with OCD will generally obsess about the physical or emotional danger of one or more day-to-day events, and will use certain ritualistic actions (or compulsions) to try and assuage these thoughts.

People with OCD start using substances to try and drown out the obsessive thoughts. They often turn to alcohol and other downers, rather than substances that might increase their awareness. Eventually, they need more and more of the substance to quiet the thoughts, and addiction becomes a co-occurring disorder.

People suffering from post-traumatic stress disorder (PTSD) experience symptoms associated with hyperawareness. PTSD occurs when someone has experienced a trauma and their nervous system has not returned to normal, instead acting as if the danger is still present.

Because PTSD causes hyperawareness, sufferers often use downers to quiet the thoughts, numb out the feelings, or simply to get to sleep.