These Are The Ways Shame Can Lead To Drug Addiction 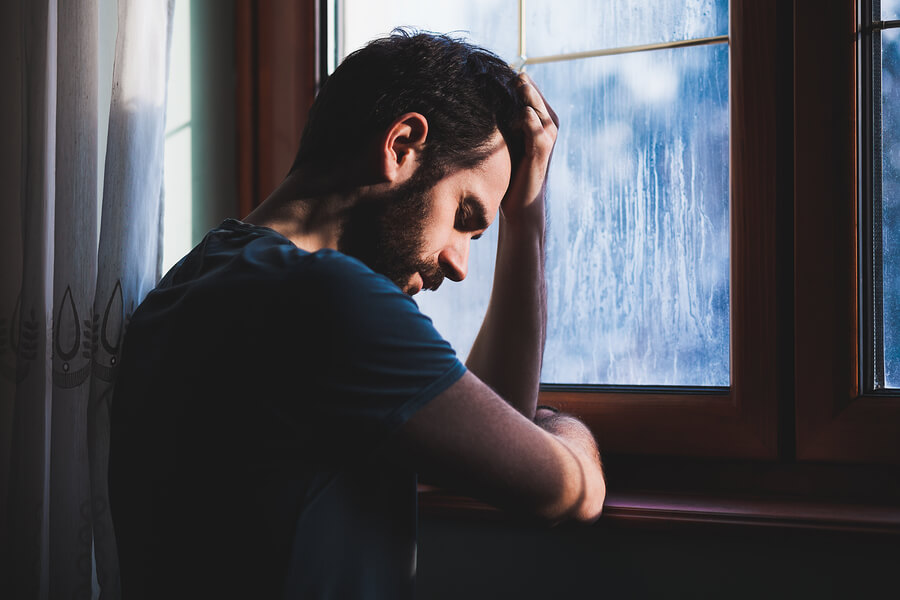 Shame is a common narrative among people in drug rehab. Some have begun to feel shame over the course of their drug addiction, having hurt and even manipulated others. But many recovering addicts recall feeling shame long before they first abused drugs.

There is a strong link between shame and drug addiction. An unresolved sense of inadequacy and worthlessness can be a major factor in the choices that led a person to abuse drugs.

For this reason, many recovering addicts have to confront their shame in depth in order for drug rehab to be effective.

Why is shame so intrinsically linked to drug addiction? Here are some of the reasons.

For psychologically healthy individuals, shame is a feeling that they have to deal with once in a while. But for many people, shame is fully internalized. Over the course of your childhood, you may have received messaging that you were not good enough, or even bad. It shaped the way you see yourself, and is present more often than not.

This makes shame particularly difficult to avoid or numb out. You may see everything in the context of your shame, and simply distracting yourself with something else is not an option.

Confronting shame in drug rehab is therefore particularly important, as a healthy relationship with the feeling will make it easier to accept yourself and find your identity.

Drug addiction can be an unconscious form of self-destruction. You might not be able to express why you are abusing drugs, knowing that they are harming you and your loved ones, because the idea that you deserve it is so deeply entrenched.

In drug rehab, people with shame need to become aware of their self-destructive urges. Without confronting your shame, you can relapse in spite of all the tools that are supposed to help you stay clean. It will make it difficult to stop using in the first place, if you have the sense that you do not deserve to get better.

Shame can be mindless

People with internalized shame may try to escape the feeling by avoiding self-reflection. You might have started taking drugs recreationally, but then done something particularly shaming, such as letting a loved one down or embarrassing yourself in public.

Rather than stopping and experiencing the internal consequences of this mistake, you end up digging in and continuing with the same behavior. You fear how you will feel if you ever take a sober look at yourself.

Dealing with shame in drug rehab can be critical towards recovering from drug addiction. You can learn to experience your shame in a healthy way, without it overwhelming you. You can learn to take responsibility for your mistakes, without the associated feelings dragging you back towards the same behaviors.

Shame can lead to addiction and many recovering addicts need to learn to manage the feeling in order to change the behaviors used to avoid or forget the feeling.