When I watch most TV series that portray addiction and rehab, I cringe inside. They show outdated clichés about addiction and mental health, and tend to portray treatment as something shapeless and deeply flawed.

There is the trope of the main character saying something in a meeting that leaves everyone else shell-shocked, as if they have never heard real honesty. Or rehab centers where everyone is constantly sharing illicit drugs and alcohol. Or worse, addicted characters who are introduced as nothing more than a dysfunctional side character. 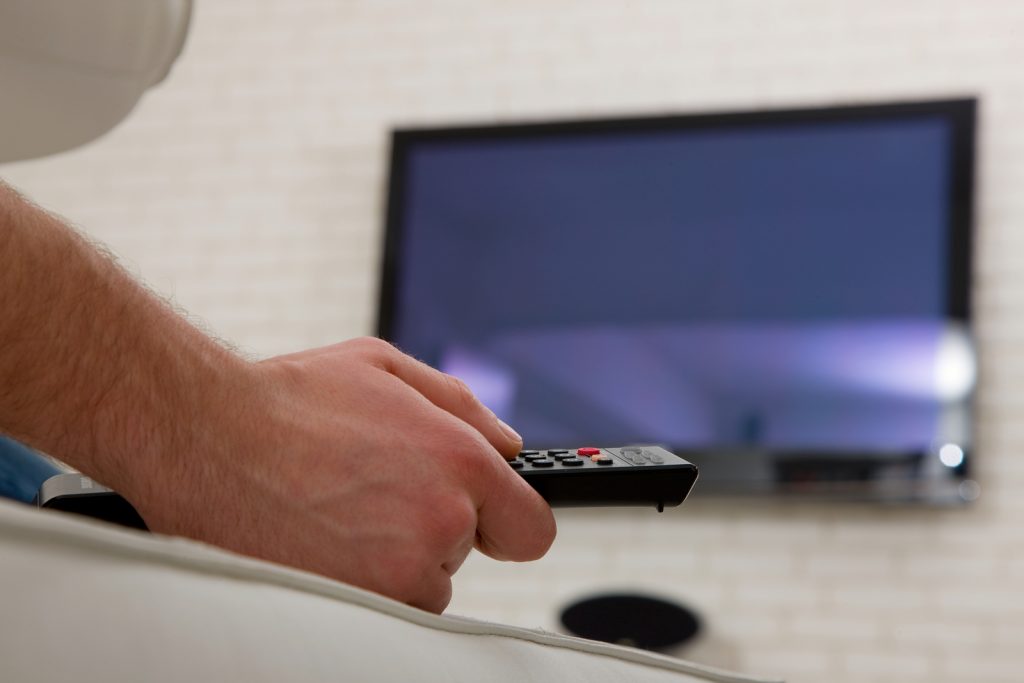 However, some TV series have gotten addiction and rehab right (for the most part). If you are looking for a good show to watch that tackles addiction, try one of the following.

CBS comedy Mom is one of the best series about people recovering from addiction. Instead of using addiction solely for drama, the characters in Mom are all dealing with their recovery in realistic ways. They want to be better for their families, and their process is not shown as being doomed to fail.

The characters in Mom are involved in a 12 Step recovery program, but the series refrains from preaching and the rocky road to recovery is relatable to anyone recovering from addiction.

Will Arnett has struggled publicly with addiction, and he brings his experience into his Netflix series, Flaked. It is semi-autobiographical in nature, and follows a character trying to authentically recover while acting like an expert and mentor to others.

Will Arnett also stars in Netflix comedy Bojack Horseman, which deals with the excesses of Hollywood. Despite being an animated show about an anthropomorphic horse, it gives a very nuanced portrayal of mental illness in general, as well as some poignant addiction recovery story lines.

This Is Us is a series about a family that deals with many topics with an unparalleled sensitivity. A number of characters actively battle addiction during the course of the series. While their struggles are very real, the show has a generally optimistic take, which is unusual in dramas that follow addiction storylines.

This Is Us does a great job of portraying the causes and consequences of addiction, while giving a view of the road to recovery. The most poignant episodes involve the characters meeting their addictions head on, acknowledging how their addiction has impacted them and their families.

There are no easy answers given, but it is hard not to get on board with the experience of the various characters.