Home | Recovery | What Are The Co-Occurring Disorders Linked To Alcoholism?

What Are The Co-Occurring Disorders Linked To Alcoholism? 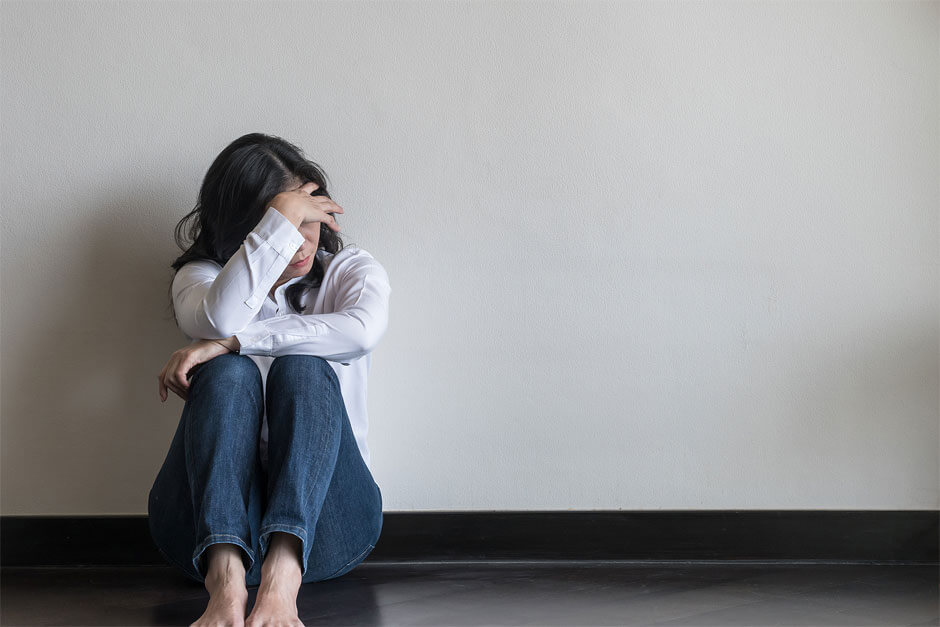 Treating alcoholism is always tricky. It is an illness that is both physical and psychological. Once a person has detoxed from alcohol, they still need to manage urges and recover on an emotional level. But the complications don’t stop there. There are a number of co-occurring disorders that are often diagnosed alongside alcoholism.

Let’s take a look at what a co-occurring disorder is, why it happens, and the disorders that co-occur most commonly with alcoholism.

What is a co-occurring disorder?

Co-occurring disorders are incredibly common with alcoholism. This is also referred to as a dual diagnosis, and the best rehab centers treat these disorders together.

Why does this happen?

Co-occurring disorders and alcoholism are linked in two directions. Often, it is an underlying psychological condition that leads to alcoholism. A person suffering with OCD, for example, may start drinking to drown out obsessive thoughts.

Alcoholism can also lead other psychological disorders to emerge. A person with alcoholism may start using alcohol as a way to cope with strong emotions, eroding their once-healthy coping mechanisms. The lack of these coping mechanisms can lead to depression, anxiety, and other disorders.

With this understanding, we can begin to appreciate why certain disorders commonly co-occur with alcoholism.

What are the most common co-occurring disorders with alcoholism?

Some of the most common disorders co-occurring with alcoholism include:

People who suffer from depression may start using alcohol as a way of numbing or forgetting the experience. Furthermore, depression is often characterized by a difficulty managing powerful emotions. Alcoholism contributes to the erosion of the ability to do so.

Many people battling anxiety have found so-called “liquid courage” in alcohol. They may become dependent on alcohol for social situations or to calm themselves when the anxiety feels overwhelming. Once a person begins to rely on alcohol to manage anxiety, the anxiety disorder only gets worse.

Obsessive-compulsive disorder (OCD) is sometimes classified as an anxiety disorder. Characterized by obsessive thoughts, it is one of the most common co-occurring disorders with alcoholism. People suffering from OCD often use alcohol to quiet the thoughts or shut their minds down.

People who suffer from insomnia know that it can be very distressing not to be able to get to sleep. They sometimes turn to alcohol both to quiet anxious thoughts and to precipitate a loss of consciousness. Alcohol is not very effective at causing sleep or keeping one asleep, and the person starts to use more alcohol more often, leading to addiction.