Home | Addiction | What I Learned From My Dad’s Gambling Addiction

What I Learned From My Dad’s Gambling Addiction 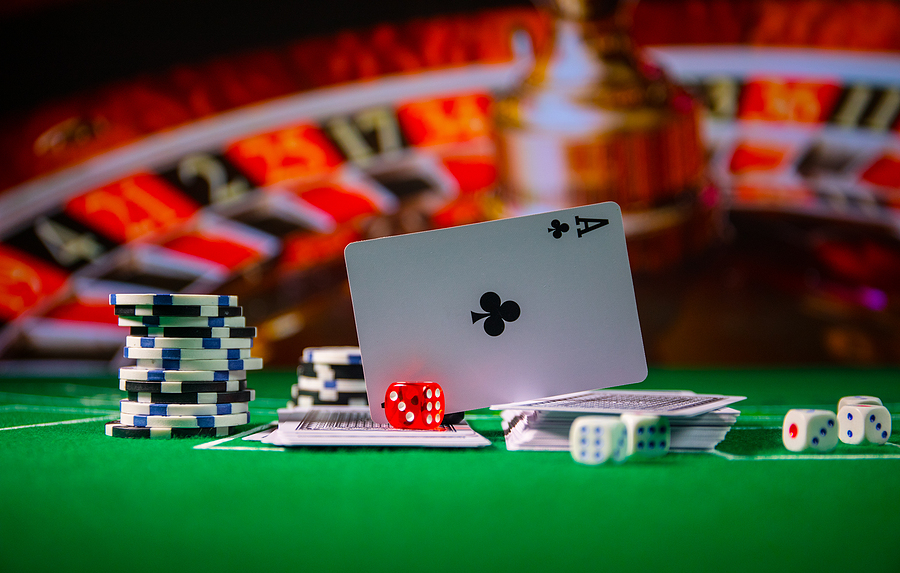 At the age of fourteen I did not know much about addiction or gambling. All I knew was that my dad was out of work and somehow still never home. My family worried about him when he failed to come back until late hours, but when asked he brushed us off, saying he was “out and about.” My mom seemed to know what was up, but I didn’t find out until my own money went missing.

I had a few hundred dollars in my bank account saved from the gifts I had gotten on my bar-mitzvah. My parents had full access to my account, and my mom noticed that the money was gone. I soon learned that my dad had gambled it away and that I was not getting it back.

This was when his journey in Gamblers Anonymous (GA) and my family’s journey in Gam-Anon began. While I was young at the time, I learned valuable lessons from my dad’s recovery process.

There is no typical addict

Before I learned about my dad’s addiction, my idea of an addict was a tough man with a shaved head and tattoos living in a hovel. My balding, mild-mannered father who had worked in an office most of my life did not fit this description.

But when attending meetings with the families of gambling addicts, I met a number of people who couldn’t be more different not only from that description, but from my dad’s profile as well.

While they were all different, their addiction had had similar impacts on them and their families. I wasn’t the only child at Gam-Anon meetings whose money had been stolen by a parent. My mom wasn’t the only person who had spent hours worrying about where their spouse might be.

Gambling can be as destructive as substances

There is some discussion among experts about whether gambling is an addiction like any other. However, what I saw is that gambling can be as destructive as substances that are mood or mind altering. There was more than one family in Gam-Anon who subsequently lost their loved one to suicide. The shame, hopelessness, and desperation has a very serious impact on gambling addicts.

Furthermore, each family at Gam-Anon was struggling to recover as a unit, as the addiction had caused codependency, broken trust, and led to addicts lying and stealing from their loved ones.

Most people tend to imagine that alcoholics and so-called “junkies” are the only ones with major damage, but a gambling addiction can be fatal.

There is a message at the core of most TV shows, books, and movies about addicts that no one ever truly recovers. Once an addict, always an addict, so the saying goes. The 12 Step Program does encourage this type of thinking.

However, that does not mean recovery isn’t achievable. While some people will go through every single day for the rest of their lives fighting their addiction, others are able to live fairly normal lives after a while. They continue to avoid triggers and cannot go back to their addiction even in moderation. But in all other senses, they live free from addiction.

This is an important lesson, as addiction is often painted with a veneer of hopelessness, as if the best one can hope for is a kind of half life. I learned that while the past can never be undone, it does not need to accompany you into the future.