Home | Addiction | Why Are Millennials At Such High Risk For Substance Abuse?

Why Are Millennials At Such High Risk For Substance Abuse? 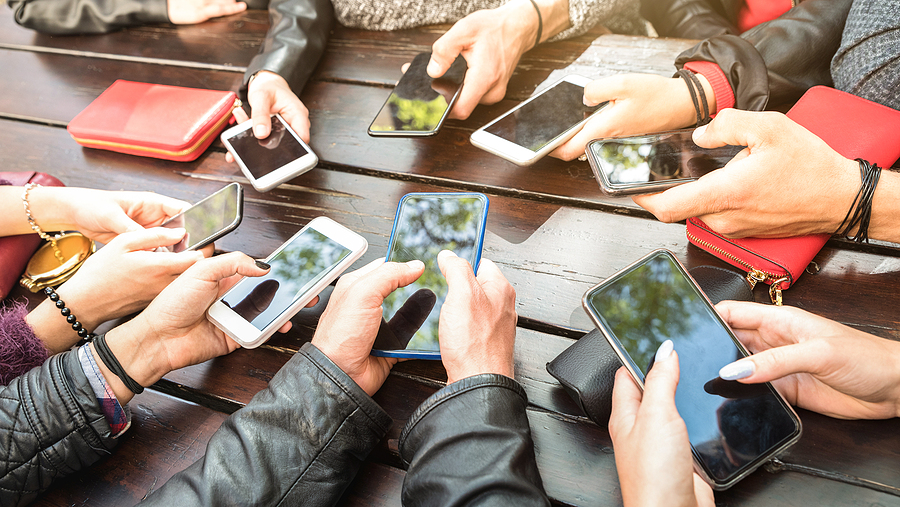 While generational divides are often vague and sometimes overblown, the evidence is clear in this case that rates of addiction are getting worse for millennials in particular. This may seem strange, as millennials have a much greater understanding of addiction than previous generations, and access to endless resources.

Why are millennials at such high risk for addiction disorders? There is no easy answer, but the following factors play a role.

The conflict between millennials and baby boomers that is most amplified online is in the realm of economics. Baby boomers complain that millennials are too lazy and not committed enough to buy a home and reach financial security. Millennials counter that buying a home in the twenty-first century is exponentially more difficult than it was in the seventies, eighties, and even nineties.

The evidence does support the millennial perspective here. Inflation has skyrocketed in the past few decades, while wages have not. Even looking past the stagnation of the federal minimum wage, which has not been increased in 12 years, salaries of mid-level professionals have not kept up with rising costs. People who could afford a large house thirty years ago would struggle to afford a small apartment today.

Add this to the crippling student debt problem, and many millennials are struggling just to stay afloat. Economic hardship is negatively correlated with mental health, and millennials turn to addiction to get through the hard times. Which brings us to a related issue.

It is no secret that America’s healthcare industry is one of the worst in the developed world. While healthcare in America is more than four times more expensive than any other developed nation, the average American lifespan is lower than most of these nations. When it comes to mental health, the American system is particularly struggling.

Good mental health treatment in America is expensive and not always covered by the health insurance plans millennials can afford. Those who cannot afford to spend hundreds of dollars on therapy and medication often turn to substances to make it through the day.

There is also the matter of over prescription of painkillers. The opioid crisis has become a political talking point, and the fact is that it is hugely problematic. Many individuals who trust their doctors to prescribe appropriate medication become addicted to opioids carelessly prescribed for pain.

Veteran substance abuse issues are not specifically a millennial concern, but they do add to the generation’s rising rates of addiction. America has been sending young people to fight in other countries’ wars for over a century. This is not to say that these wars have not been justified, but this reality has led to millions of veterans returning to normal lives with PTSD and adjustment issues.

Veterans are treated as heroes in public discourse, but they are not treated this way in the resources provided to them. Veterans are at high risk of addiction, as they struggle to get treatment for their mental health.

What can be done?

The above issues all contribute to the increasing risk of addiction in millennials. What can we do about it?

There are no simple answers and change needs to come at a systemic level. However, if you or someone you know is at risk, reach out for help. Addiction is a treatable disease and the sooner it is confronted the better. Time in a substance abuse treatment center can be the transformative experience necessary.