Home | Recovery | Why Do I Need Rehab If I No Longer Use?

Why Do I Need Rehab If I No Longer Use? 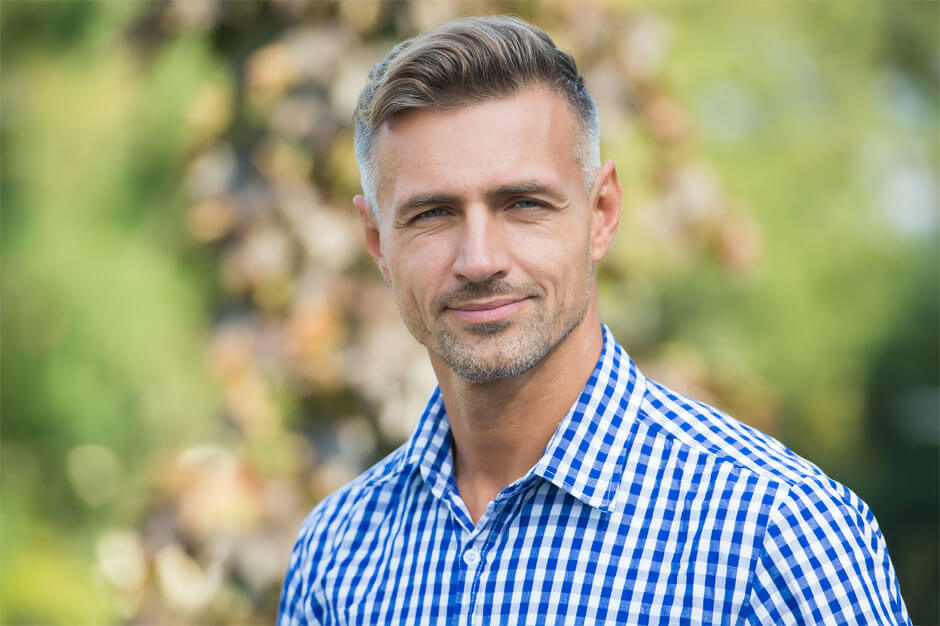 I had been clean for a week. I felt good. I had made the decision to stop using and here I was. Detox had cleared the drugs out of my system and I could go on with my life. Why were people encouraging me to go into rehab? Do I really need best drug rehab?

The way I saw it, I had started using drugs recreationally, and only physical dependence had kept me using drugs. It had been months since I’d last actually enjoyed getting high. As long as I could weather the physical cravings, there was no reason I would ever use again.

A month later, I was cursing my own hubris. It had taken just three weeks for me to start using again, and only a week for me to recognize I had no control over it. However, it did not make sense to me. I had been clean and had no major cravings. What had happened?

This time, detox was only the start of my rehab process. I wanted to do it properly. And I wanted to know why it had not worked before. In rehab, I finally began to understand my emotional dependence.

When I had started using drugs, I had been, for the most part, mentally healthy. The coping mechanisms I’d learned as a kid worked and were not maladaptive. However, addiction had quickly decimated my mental health.

The thing about substances is that they provide a much simpler and more direct way to cope with challenges. Are you feeling overwhelmed? Alcohol will help you forget your problems. Do you feel down? Use drugs to get high. Lonely at night? Go get wasted with friends.

My healthy coping mechanisms had been quickly replaced by drugs. Instead of managing my emotions, I chose the easiest and quickest way out.

After detox, rehab taught me to rebuild those coping mechanisms. I learned in rehab to notice when strong emotions triggered me, and began to remember how to manage them ineffective, non-harmful ways. The question of do I need rehab had been a red herring, a way for me to avoid having to deal with emotions ever again.

But what about those people who have detoxed and managed to stay clean for a significant amount of time without relapse. Do they need rehab?

Of course, every case is different. However, in most of these circumstances, the individual has found another unhealthy way of getting rid of their emotions. Rather than reverting back to healthy coping mechanisms, they replace their addiction with another addiction.

For example, a person who used drugs when they felt like they had no control over their life might develop an eating disorder to give them another type of control. Someone who used alcohol to numb out their feelings of loneliness might start using sex for the same purpose.

The emotional dependence of addiction does not simply go away with the physical cravings. On the contrary, you are likely to find other maladaptive ways to cope emotionally even if you don’t relapse. If you’re asking yourself do I need rehab if I’m not using, think about what might happen the next time you feel overwhelmed. Rehab can help you learn how to rebuild those crucial coping mechanisms.