Home | Addiction | Why Is Addiction Such A Problem For Military Veterans?

Why Is Addiction Such A Problem For Military Veterans? 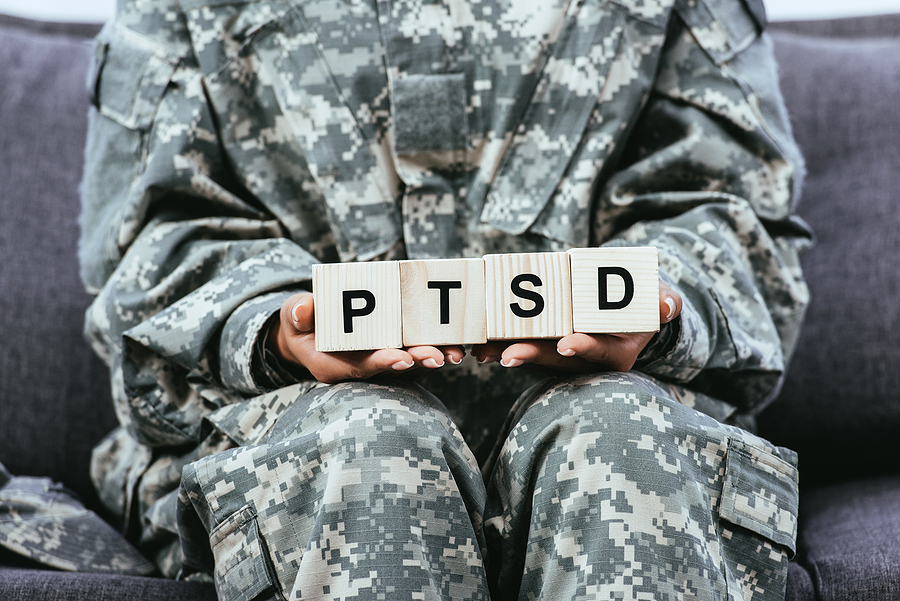 Over the past couple of decades, it has become increasingly clear that alcohol and substance abuse is high among military veterans. Addiction and veterans are even associated in many TV series and movies these days.

But why is this the case? It seems strange to many civilians that veterans would struggle with addiction. After all, they have spent years practicing incredible willpower and discipline. Shouldn’t it be easy for them to stay off substances?

This reality teaches us that addiction has nothing to do with willpower or choice. It is an illness that can impact anyone. It also exposes the fact that the transition from veteran to civilian is fraught with complications and struggles.

Some of the reasons addiction is such a problem for military veterans.

Over 12% of US veterans go on to suffer from PTSD. Addiction is a common co-occurring disorder with PTSD. This is for a number of reasons.

Most significantly, when someone suffers from PTSD, their nervous system is constantly heightened. This causes symptoms such as insomnia, flashbacks, and hypervigilance. Alcohol and substances may provide a temporary relief from these symptoms.

Unfortunately, substances do not help for long, and individuals start using more and more of the substance to try and get that relief. PTSD is one of the major causes of addiction in military veterans.

While most people think of drugs like cocaine and heroin when they hear about addiction, the truth is that legal prescription drugs often lead to addiction. This is especially true with opioids, which are generally used as painkillers.

Veterans who face physical injuries from their time in the military start using prescription painkillers with the approval of their doctors. But with chronic pain, they continue using these drugs and eventually become addicted.

All too many veterans have fallen victim to addiction simply because they filled a prescription. This is true for many civilians as well, as can be seen by the frightening statistics related to the ongoing opioid epidemic.

Many veterans become addicted to alcohol. This is the only substance permitted to them while in the military, and many units have a strong drinking culture. Alcohol can be particularly enticing while trying to disconnect from the difficulties of military life and combat.

After leaving the military, many veterans continue to use alcohol, either bingeing or drinking steadily on a day-to-day basis. This is a slippery slope towards alcoholism.

Addiction is a very common problem for military veterans. This is not a moral failing and has nothing to do with willpower. Rather, they are suffering from common struggles in transitioning to civilian life, and should be given the help and understanding they deserve.