Why The Best Addiction Treatment Centers Reject “Just Say No” 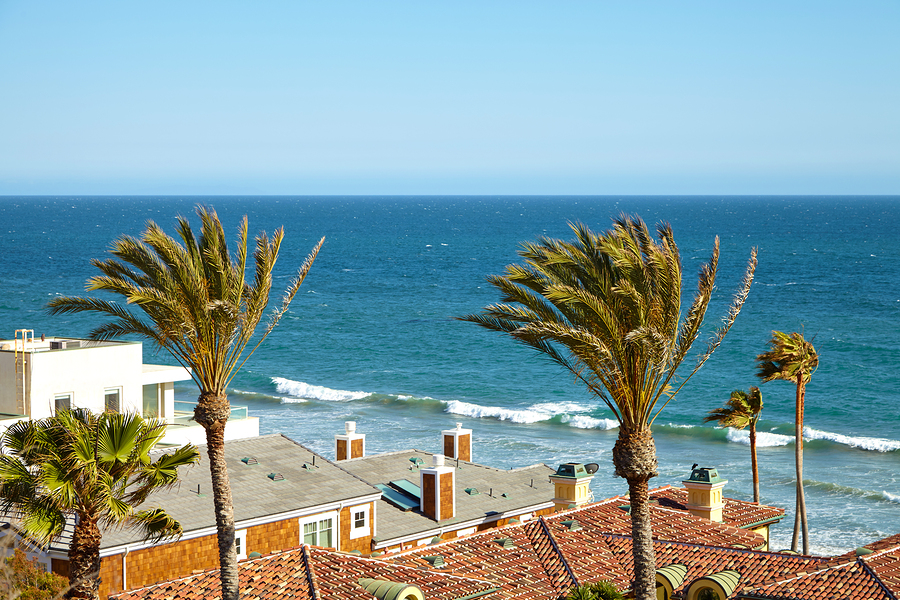 In the 1980s, as part of the so-called war on drugs, First Lady Nancy Reagan initiated the “Just Say No” campaign. The idea was simple. They would create awareness of the dangers of drug addiction and encourage young people to reject drugs: just say no. However, the best addiction treatment centers today reject this slogan entirely.

The “Just Say No” campaign was well-intentioned. Nancy Reagan wanted to prevent the tragic consequences of drug abuse from occurring in society. Unfortunately, it relied on a very simplistic model of drug addiction.

This model of drug addiction saw the problem as one of willpower. It was founded on the assumption that with the awareness of the dangers of drugs and a sense of responsibility, people would be immune to addiction.

But those working with recovering addicts understood that addiction is a mental illness. It has little to do with willpower and responsibility, and even the most conscientious people can become addicted to drugs.

The “Just Say No” campaign technically ended decades ago, so why are we still talking about it? While the campaign itself ended, a lot of people still think of addiction according to its model. That leaves us with a number of misconceptions that only exacerbate the epidemic of drug abuse.

These misconceptions lead to the following mistakes.

Drug addicts are seen as immoral

Thinking of drug addicts this way makes it more difficult for them to ask for help. It makes political decision-makers reluctant to designate more funds to fight the problem. It also makes people who consider themselves to be moral and “good” more likely to engage in denial. They believe that they cannot be addicts because they are good people.

Drug addiction has nothing to do with morality. It is an illness that can affect careful people who take on great responsibility.

Another lingering impact of the “Just Say No” campaign is that drug addiction is still punished. The thinking goes that the threat of imprisonment will deter people from using drugs. As we can see from the numbers of so-called offenders serving time in prison for possession of drugs, this deterrent does not work.

In fact, the opposite occurs. Drug users spend time in prison instead of rehab. They are told they are criminals. They are stigmatized by their communities. When they leave prison with criminal records, they struggle to find jobs and resume their place in society.

Poverty and desperation are factors that often lead to addiction or even dealing drugs. Punishment does not deter drug use. It only gets in the way of rehabilitation.

When framing sobriety as a simple yes/no choice, the mental illness that leads to addiction is disregarded. It is, at best, seen as personal weakness and, at worst, a choice of its own.

Drug addiction is an illness, and should be treated that way. The best addiction treatment centers thoroughly reject the “Just Say No” attitude, approaching recovering addicts with compassion and care instead of blame.